Welcome to another Monday. This edition of the Spark! has been hastily thrown together on my return from a busy weekend. Enjoy it if you can and Spice it up if you please.

Today in History: 8th August 1929 – Graf Zeppelin begins an around the world voyage

Between the wars, airship travel was seen as the future of public transport. After numerous trips around Europe and two trips to America, a round the world voyage was planned, starting from and ending at Lakehurst, New Jersey. The trip was largely sponsored by William Randolph Hearst who had a number of staff on the flight.

The circumnavigation took a little over 21 days and was the fastest journey around the globe at that time.

Also on this day

1863 – Robert E Lee resigns as head of the Confederate army. His resignation is refused

1974 – Richard Nixon announces his resignation as President of the US

1990 – Iraq invades Kuwait, leading the the start of the Gulf War

Recipe of the day: White Fish and Bacon Parcels

Another recipe from BBC Food that looked quite interesting

Ingredients For the tapenade (optional)

2.      For the tapenade, mash the parsley, sun-dried tomatoes, olives, capers and anchovies in a bowl until just broken up. Add the olive oil and continue mashing until it becomes a thick, spreadable paste. Season with pepper then set aside while you prepare the fish.

3.      Cut the fish into thick fingers about 2cm/¾in wide and 8cm/3in long if possible. Cut the bacon medallions in half lengthways then, using the back of the knife, flatten the bacon out lengthways, stretching it as you go. This will make it thin and long enough to wrap around the fish.

4.      If you have made the tapenade, brush the fish with the tapenade all over, then wrap with the bacon. If not using the tapenade, simply wrap a strip of bacon around the fish to cover as much of the middle as possible

5.      Put the fish, join side down on an oven tray and bake for 10-15 minutes until the bacon is crispy and the fish has cooked through. Serve with the steamed broccoli.

“It was sad, like those businessmen who came to work in serious clothes but wore colorful ties in a mad, desperate attempt to show there was a free spirit in there somewhere.” (Making Money) 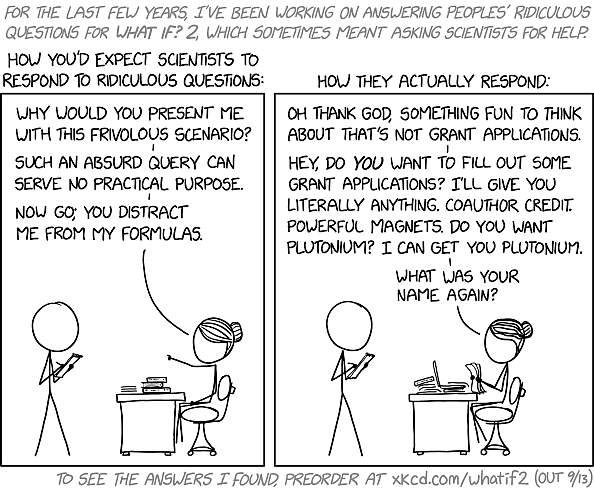 Mouseover: ‘Does the substance feel weird to the touch?' is equally likely to get the answers 'Don't be ridiculous, you would never put your hand near a sample. We have safety protocols.' and 'Yeah, and it tastes AWFUL, 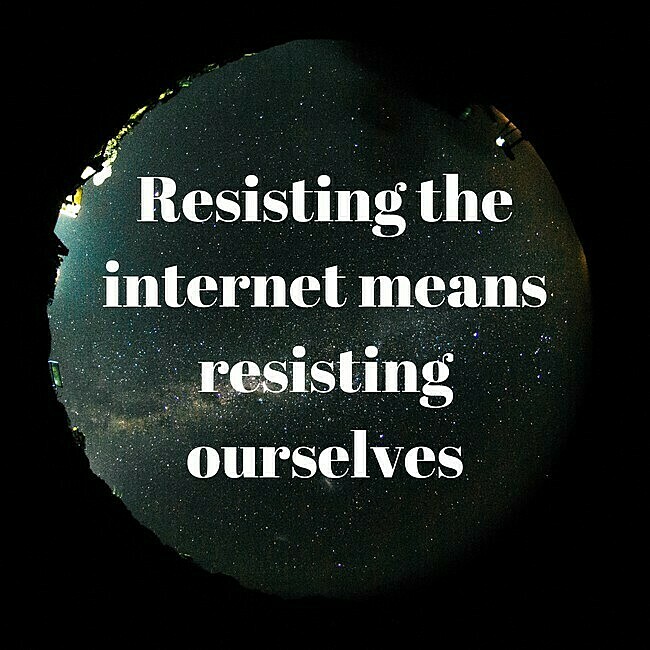 If you missed The Repairatrooper’s telegraphic Spark! from last Friday here:

Contest ends 2022-10-21 Contests Fill out the form, and answer "What would your IT superhero name be?" Contest Details View all contests