Arthur Charles Clarke was born on 16 December 1917 in Minehead, Somerset, United Kingdom. During the Second World War he was involved in developing the new technology of radar. Later, he achieved a first class degree in physics and mathematics from King’s College, London. However, it was in 1945 that he wrote the article which foresaw the dawn of satellite communications.

In October 1945, Clarke published in the British magazine Wireless World a technical paper entitled “Extra-terrestrial Relays — Can Rocket Stations Give World-wide Radio Coverage?” It established the feasibility of satellites as relay stations for Earth-based communications. Clarke predicted that one day, worldwide communications would be possible via a network of three geostationary satellites spaced at equal intervals around the equator.

His paper began by stating that “although it is possible, by a suitable choice of frequencies and routes, to provide telephony circuits between any two points or regions of the Earth for a large part of the time, long-distance communication is greatly hampered by the peculiarities of the ionosphere, and there are even occasions when it may be impossible. A true broadcast service, giving constant field strength at all times over the whole globe would be invaluable, not to say indispensable, in a world society.”

He added, “it will be observed that one orbit with a radius of 42 000 km has a period of exactly 24 hours. A body in such an orbit, if its plane coincided with that of the Earth’s equator, would revolve with the Earth and would thus be stationary above the same spot on the planet. It would remain fixed in the sky of a whole hemisphere and unlike all other heavenly bodies, would neither rise nor set.” If, Clarke said, material were to be ferried up to such an orbit by rockets, a “space station” could be built there. It “could be provided with receiving and transmitting equipment and could act as a repeater to relay transmissions between any two points on the hemisphere beneath,” Clarke went on. “Moreover, a transmission received from any point on the hemisphere could be broadcast to the whole of the visible face of the globe,” he explained. “A single station could only provide coverage for half the globe, and for a world service three would be required, though more could be readily utilized” (see Figure 1).

Two decades later, in 1964, NASA’s Syncom 3 became the first geostationary satellite. It relayed pictures of the 1964 Olympic Games in Tokyo to the United States — the first television transmission over the Pacific Ocean. This development had been preceded by Syncom 1, which went silent very soon after being launched in February 1963, and by Syncom 2, launched in July 1963 for telephone and facsimile transmissions between Africa, Europe and the United States. Although Syncom 2 was the first geosynchronous communications satellite, its orbit was inclined rather than geostationary.

In 1954, Clarke had also proposed using satellites in meteorology. Today, we cannot imagine predicting the weather without using dedicated satellites. Nowadays, there are hundreds of satellites in the geostationary orbit, providing communications and broadcasting to millions of people around the globe. And the area of space they use is sometimes referred to as the Clarke Belt.

Looking back on these developments in his book How the World Was One — Beyond the Global Village, published in 1992, Clarke explains how the idea of placing a satellite in geostationary orbit had gradually originated in the minds of a series of thinkers, including Russian scientist Konstantin Tsiolkovsky, Herman Potočnik (also known as Hermann Noordung) a Slovenian born in what is now Croatia, and Hermann Oberth, of Germany.

Nevertheless, Clarke can be viewed as launching the idea of a global communication network using satellites, after the groundwork of others. In the book he wrote: “Sometimes I’m afraid that you people down on Earth take the space stations for granted, forgetting the skill and science and courage that went to make them. How often do you stop to think that all your long-distance phone calls, and most of your TV programmes are routed through one or the other of the satellites?”

Clarke moved to Sri Lanka in 1956 and held dual Sri Lankan and British nationality. President of Sri Lanka Mahinda Rajapaksa said he was “deeply saddened” by Clarke’s death. He added that “Sir Arthur made important intellectual, cultural and scientific contributions to Sri Lankan development, while engaged in his scientific research and creative writing that earned him well-deserved praise the world over.”

Mr Rajapaksa mentioned how, “always ahead of his time,” Clarke had focused international attention on the need for a tsunami warning system, after the devastating Indian Ocean tsunami of December 2004. And the people of Sri Lanka were touched by “the courage with which he acted for the protection of nature and the environment, long before climate change assumed the importance it has today”.

“We owe Sir Arthur our gratitude for helping to usher in the space age and, in particular, the use of geostationary satellites for worldwide radio coverage,” said ITU Secretary-General Hamadoun I. Touré.

Valery Timofeev, Director of the ITU Radiocommunication Bureau, met Clarke in 1979 at an INTELSAT Exhibition, organized during an ITU World Administrative Radio Conference. Mr Timofeev said he remembers Clarke “as an extraordinary man of great warmth and scientific vision, who devoted all his writings and predictions to the positive development of humankind”.

To the world at large, Clarke was best known as an author of science fiction. He wrote more than 80 books and 500 articles and short stories, including the famous novel “2001: A Space Odyssey” (1968). It was written concurrently with Stanley Kubrick’s film of the same name and was based on earlier works of Clarke, especially “The Sentinel” (1948).

Clarke’s writings often contained descriptions of scientific advances that could be put into practice in the real world. He predicted, for example, the development of technology to intercept or deflect asteroids that threaten Earth. And in his novel “The Fountains of Paradise” (1979) he popularized the idea of the “space elevator.” This would be a line strung between Earth and a geostationary spacecraft, which could transport materials into orbit. In 1981, Clarke expanded the technical details in a paper entitled “The Space Elevator: Thought Experiment, or Key to the Universe?” The United States space agency NASA is exploring how to make the elevator a reality.

It may be said that the legacy of Sir Arthur C. Clarke is to point the way for scientists and engineers towards that “magic” future.

Read more of the story here 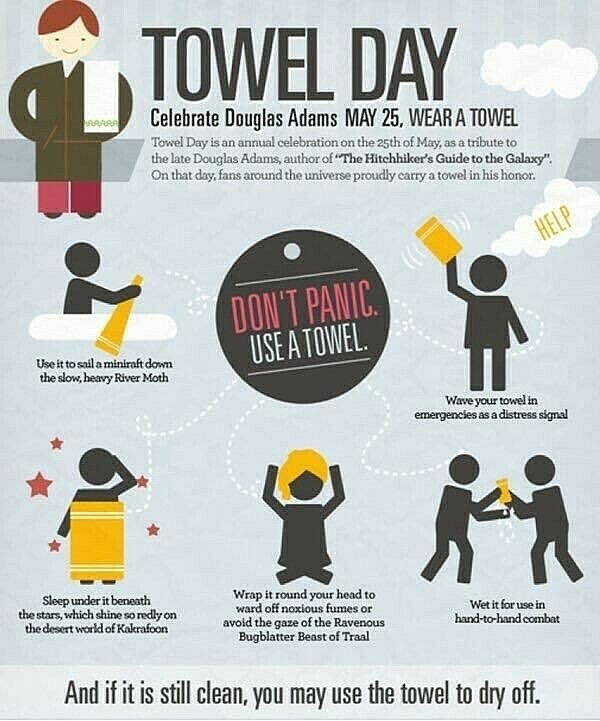 On the Menu Today – Huevos rancheros

I haven’t actually tried this, but it looks delicious! I do like to try different foods from all over the place, I get a bit bored of the same thing over and over. So something like this seems really straightforward, but great. Definitely one to add to my “must try to make this” list.

This recipe is from LoveFood

All I can say is that I have taken more out of alcohol than alcohol has taken out of me.
― Sir Winston Leonard Spencer Churchill, KG, OM, CH, TD, DL, FRS, RA

Video of the Day:
https://youtu.be/uJ2cEc_TCH8 Because I saw them on Saturday!

Mouseover: “I guess I should be signing stuff, but I've never been sure what to sign. Maybe if I post my private key, I can crowdsource my decisions about what to sign.”
Image Credit: https://xkcd.com/1553
Explain XKCD: https://www.explainxkcd.com/wiki/index.php/1553 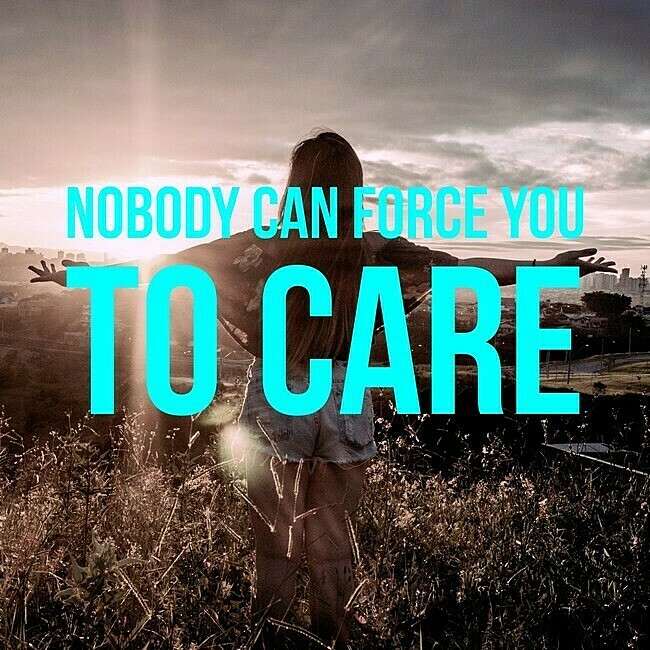 Contest ends 2022-07-01 Contests Fill out the form fill, and answer the question below! Contest Details View all contests