Happy Monday!  Welcome to the Monday Spark!  Grab a cup of Coffee and read on! To start things off… A Monday Quotes Top 10.

1. Monday should be optional.

4. Monday: nothing a bit of shopping can’t fix.

5. May your coffee be strong and your Monday productive.

8. Dear Monday, my mama doesn’t like you and she likes everyone.

9. Monday I shall slay thee with me mighty cup of coffee.

Just a reminder, if you are reading the Spark!, Spice it up. We like it spicy here!

Today in History: 1995 – The first version of the Java programming language is released.

Java was originally developed by James Gosling at Sun Microsystems and released in May 1995 as a core component of Sun Microsystems' Java platform. The original and reference implementation Java compilers, virtual machines, and class libraries were originally released by Sun under proprietary licenses. As of May 2007, in compliance with the specifications of the Java Community Process, Sun had relicensed most of its Java technologies under the GPL-2.0-only license. Oracle offers its own HotSpot Java Virtual Machine, however the official reference implementation is the OpenJDK JVM which is free open-source software and used by most developers and is the default JVM for almost all Linux distributions.

Also of interest on May 23rd

·        1934 – American bank robbers Bonnie and Clyde are ambushed by police and killed in Bienville Parish, Louisiana.

Births on This Day

Deaths on This Day 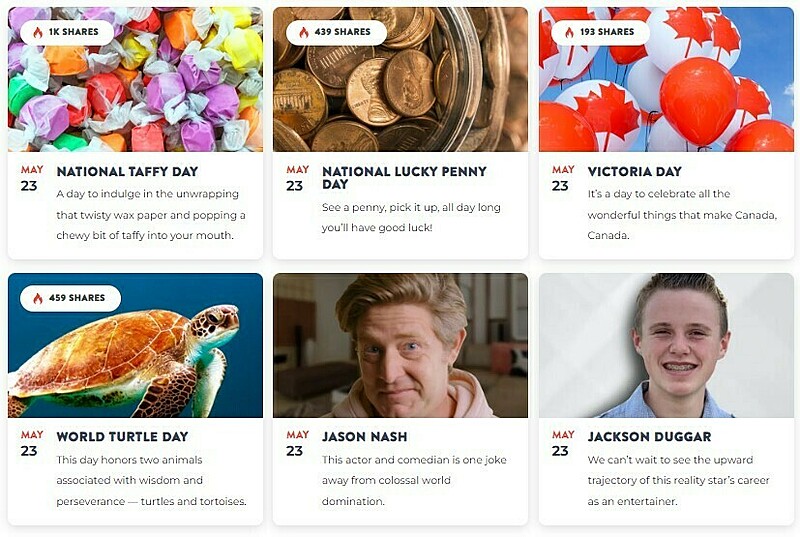 The Funnies: On the Menu Today 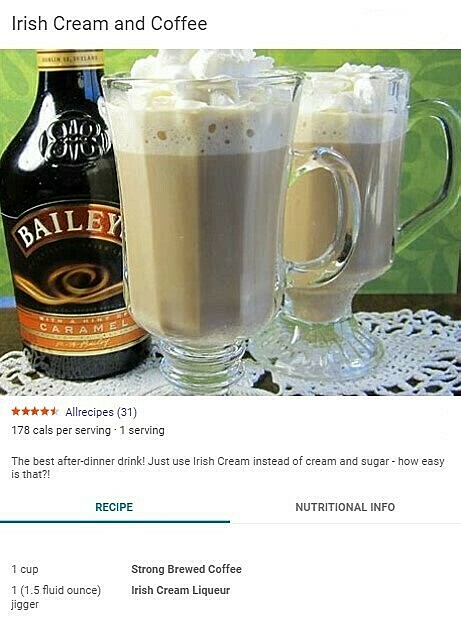 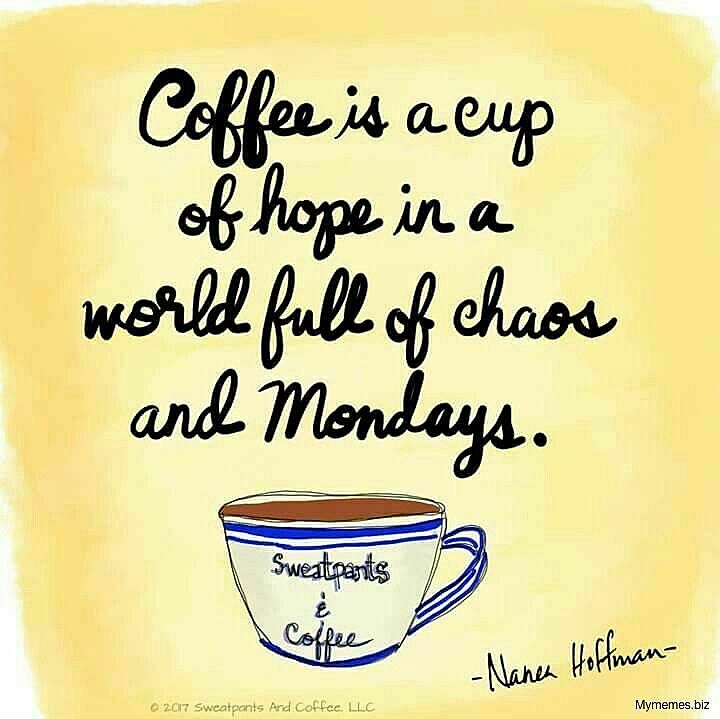 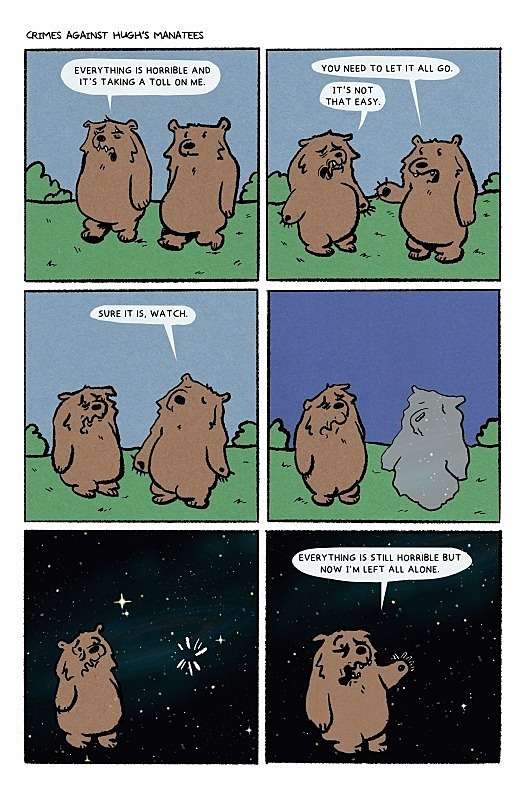 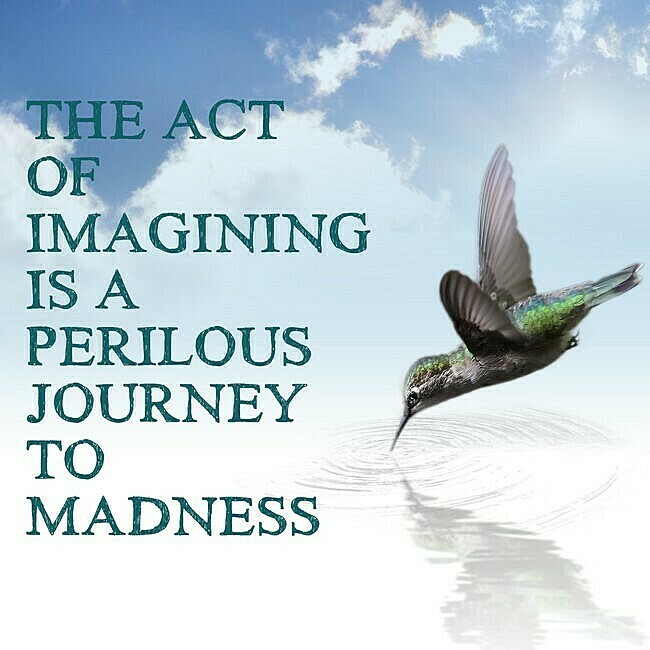 In case you missed Friday’s Beeutiful Spark! you can catch it here.

What I am listening to today: https://youtu.be/FZBffDupBw0