As I had stated in the April 25th Spark! I am a first time Beekeeper this Spring.  I have always had an interest in those busy little girls.  And as you all know, our Bees are in trouble, with Pesticides, human encroachment, and CCD (Colony Collapse Disorder).  So, here I am just getting started in my quest to care for a colony of Bees.  I am starting with around 15,000 bees, but by the time the colony is at its peak this summer, there should be somewhere around 60,000 bees living in my hive.  I never in a million years thought I would take this road, why I have, I can’t even explain that.  For some reason, it just felt like the right thing to do. 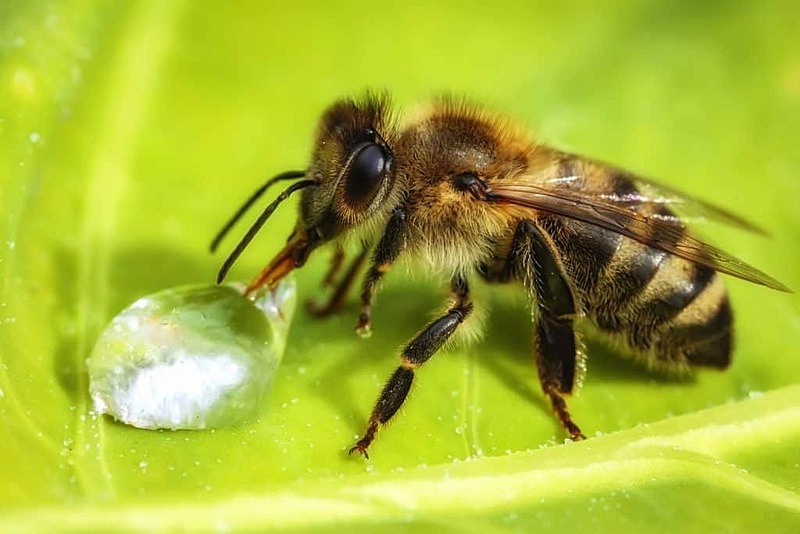 Bees get a bit of a bad rep, because, well they can sting you.  However, many who believe they have been stung by a bee, were in fact stung by a yellow jacket, or a wasp, which in fact are NOT bees.  Honey bees are actually quite docile, and are only likely to sting if you disturb or invade their hive, or try (or inadvertently) to squish them.  Those little buggers climbing in your soda, more likely than not are a yellow jacket or a wasp.  Oh.. but what about Killer Bees you say!  For starters we won’t use that term again, even the Africanized Honey Bee is offended by that.  The term “Killer” is simply a Media sensationalized term which then was further sensationalized by Hollywood.  They are a much more aggressive bee and what makes them dangerous, is that they are indiscernible to the naked eye from a regular Honey Bee, and that they can breed with regular Honey Bees.  Even the Africanized Honey Bee will generally leave you alone as long as you are not disturbing their hive (but if you rile these guys up, you will regret it).

Bees make good neighbors.  You might think having a hive near you would be a nuisance, bees everywhere swirling around your head!  This in fact is not the reality of living near a honey bee hive.  These little girls spend their time in the hive caring for the young or are out collecting pollen and nectar.  They will travel up to 2 miles from home to collect their bounty.  For most of the day, they are out doing their work.  These little girls will make your flowers grow bigger and better with more blooms and your garden production will increase significantly.  So next time you are tempted to swat at one of them, be sure it is not a Honey Bee, she won’t sting you unless you provoke her.

So read on and learn a little bit about or little friends who are a so much bigger part of the world than most of us realize.  They are fascinating little creatures. 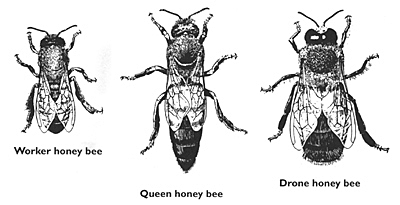 Why are they so important?

o  Of course, they give us honey

o  The annual global production of food that depends directly on pollination was worth between $235 and $577 billion.

Did you know that...

Is honeybee one word or two?
Many people notice that dictionaries list "honeybee" as one word. However, entomologists use the two-word naming convention "honey bee." Both are correct!

Didn't find what you were looking for? Search the forums for similar questions or check out the Holidays forum.