Is Your Company Hot Desking? 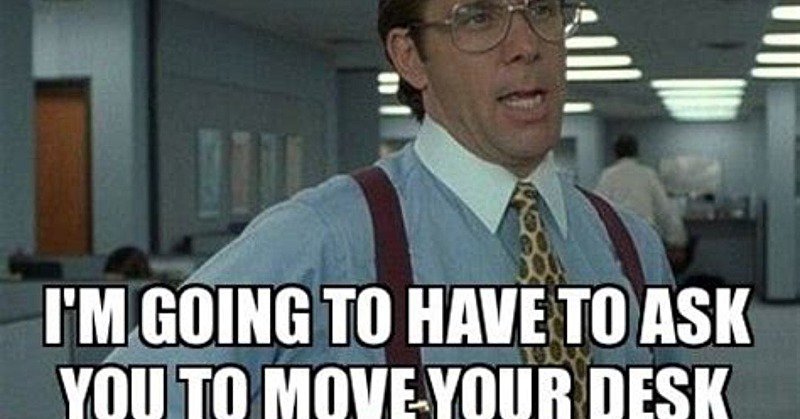 Hot Desking. Yes, it's a thing!

IT Pros may be familiar with the term by now. But if not:

Hot Desking: "the practice in an office of allocating desks to workers when they are required or on a rotating system, rather than giving each worker their own desk."

We just wrote about one such hot desking tool today. What are some tools and best practices you are using in regards to hot desking?

Is Your Company Hot Desking?

59 votes by 59 users
Submit your vote

Didn't find what you were looking for? Search the forums for similar questions or check out the Best Practices forum.