Today in History: 1836 Remember the Alamo

On February 24, 1836, in San Antonio, Texas, Colonel William Travis issues a call for help on behalf of the Texan troops defending the Alamo, an old Spanish mission and fortress under siege by the Mexican army.

A native of Alabama, Travis moved to the Mexican state of Texas in 1831. He soon became a leader of the growing movement to overthrow the Mexican government and establish an independent Texan republic. When the Texas revolution began in 1835, Travis became a lieutenant-colonel in the revolutionary army and was given command of troops in the recently captured city of San Antonio de Bexar (now San Antonio). On February 23, 1836, a large Mexican force commanded by General Antonio Lopez de Santa Ana arrived suddenly in San Antonio. Travis and his troops took shelter in the Alamo, where they were soon joined by a volunteer force led by Colonel James Bowie.

Though Santa Ana’s 5,000 troops heavily outnumbered the several hundred Texans, Travis and his men determined not to give up. On February 24, they answered Santa Ana’s call for surrender with a bold shot from the Alamo’s cannon. Furious, the Mexican general ordered his forces to launch a siege. Travis immediately recognized his disadvantage and sent out several messages via couriers asking for reinforcements. Addressing one of the pleas to “The People of Texas and All Americans in the World,” Travis signed off with the now-famous phrase “Victory or Death.”

Only 32 men from the nearby town of Gonzales responded to Travis’ call for help, and beginning at 5:30 a.m. on March 6, Mexican forces stormed the Alamo through a gap in the fort’s outer wall, killing Travis, Bowie, Davy Crockett and 190 of their men. Despite the loss of the fort, the Texan troops managed to inflict huge losses on their enemy, killing at least 600 of Santa Ana’s men.

The defense of the Alamo became a powerful symbol for the Texas revolution, helping the rebels turn the tide in their favor. At the crucial Battle of San Jacinto on April 21, 910 Texan soldiers commanded by Sam Houston defeated Santa Ana’s army of 1,250 men, spurred on by cries of “Remember the Alamo!” The next day, after Texan forces captured Santa Ana himself, the general issued orders for all Mexican troops to pull back behind the Rio Grande River. On May 14, 1836, Texas officially became an independent republic. Texas joined the Union in 1845.

On the Menu Today – Chicken and Dumplings

A favorite dish of mine that combines two of my favorite foods together (Chicken and Dumplings).  I have not tried this recipe from Insanely Good Recipes but it sounds amazing.

In a large bowl, stir the flour, baking powder, and salt until combined. Mix in the butter with a fork or a pastry blender until incorporated. Pour the milk and stir with a fork until the mixture forms a ball.

Dust a clean, dry work surface with flour. Roll the dough flat with a rolling pin. Slice with a pizza cutter or a knife into 2×2-inch squares. Coat the cutter with flour in between slices to prevent sticking. Place the dumplings onto a floured plate.

In a large pot, bring the chicken broth to a boil. Drop the dumplings one at a time, stirring carefully while adding.

Cover the pot and cook for 15 to 20 minutes or until a toothpick inserted into the center of a dumpling comes out clean. Add the shredded chicken and stir until warmed through. Serve in bowls. Enjoy!


I like blockchain, I like cooking food and slow roasting a prime rib for Thanksgiving, and whatever else that you might find awkward or weird or whatever, then I'm me. 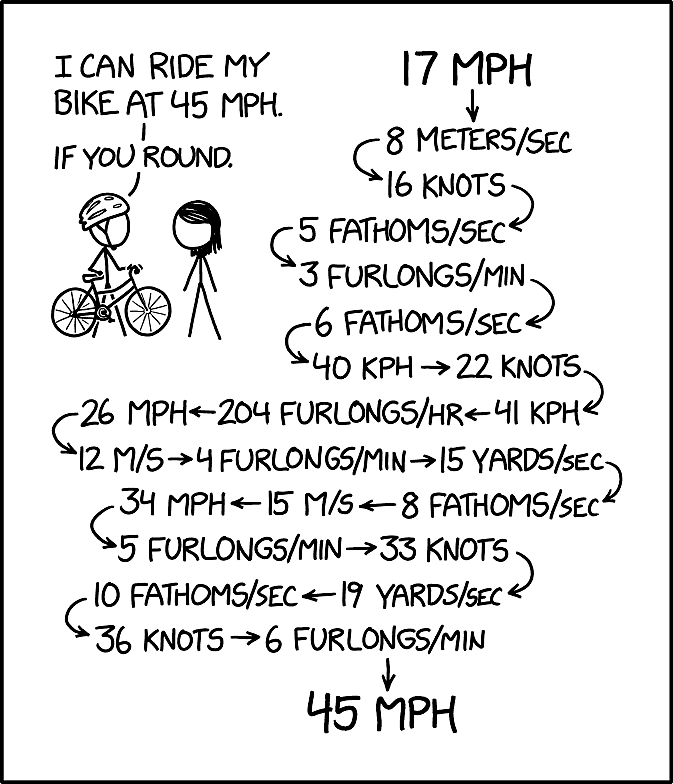 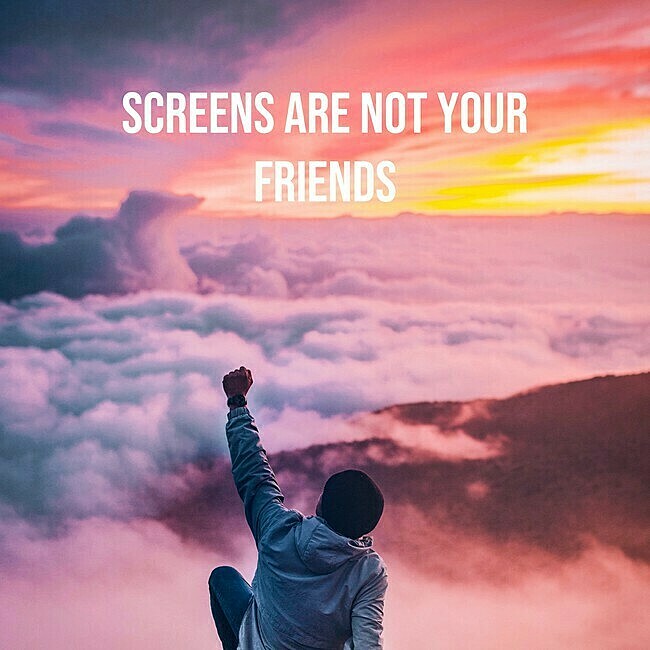 ( Actually they are... sometimes )