Hi Folks, welcome to the last Monday Spark! of 2021. Although today is a pubic holiday in the UK, I got dragged back in to work to deal with a switch failure. Spent an unexpected day in the office and completely forgot about the Spark!

Better late than never, they say, so I’m hoping that it’s true.

1931 – Scotty Moore, US guitarist and songwriter (played with Elvis Presley)

Recipe of the day: Leftover Turkey and Ham Pie

This recipe from BBC Food is a pie to use up leftover Christmas Turkey (If it’s leftover from Thanksgiving, it’s probably not worth eating).

1.     For the pastry, mix the flour and salt together in a bowl. Rub in the chilled butter using your fingertips. Gradually add enough cold water to form a dough (about 150-180ml/5-6fl oz).

2.     Lightly dust the work surface with flour and roll the dough into a rectangle. Grate 60g/2¼oz of the frozen butter over the bottom two thirds of the dough. Fold down the top third and fold up the top third as if folding a letter. Turn by 90 degrees and roll out again. Repeat, adding the remaining frozen butter and fold as before. Rest in the fridge for 30 minutes before using.

3.     For the filling, melt the butter in a large frying pan over a medium heat and add the leeks to the pan with the orange juice, zest and sherry. Cover and cook gently for 6 minutes, stirring occasionally until the leeks are just tender. Remove the lid and increase the heat, reduce the volume of liquid until you are left with a few spoonfuls of buttery liquid. Sprinkle the flour over the leeks and stir to mix evenly. Gradually stir in the stock and simmer for 5 minutes until the sauce has thickened slightly. Add the mustard, turkey and ham and stir. Finally add the tarragon and cream. Season to taste with a little white pepper and salt.

6.     Roll out the pastry on a lightly floured work surface to about 5mm thick. Cut a 2cm/¾in strip of pastry. Brush the rim of the pie dish with egg wash, then place the pastry strip onto the rim and brush it with more egg wash.

7.     To make the pie lid, cut the remaining pastry a little larger than the dish and lift it into place (use the rolling pin to help you). Make a steam hole to expose the funnel (if using). Press the edges to seal then trim away any excess. Re-roll any trimmings and use them to make decorations. Brush the pastry with egg wash, arrange any decorations on top of the pie and brush these with egg too.

8.     Bake for 35-40 minutes until the pastry is risen and golden-brown. Allow to cool slightly before serving.

"Fantasy is an exercise bicycle for the mind. It might not take you anywhere, but it tones up the muscles that can.”

Mouseover:  “You can find a perfect correlation if you just control for the residual.” 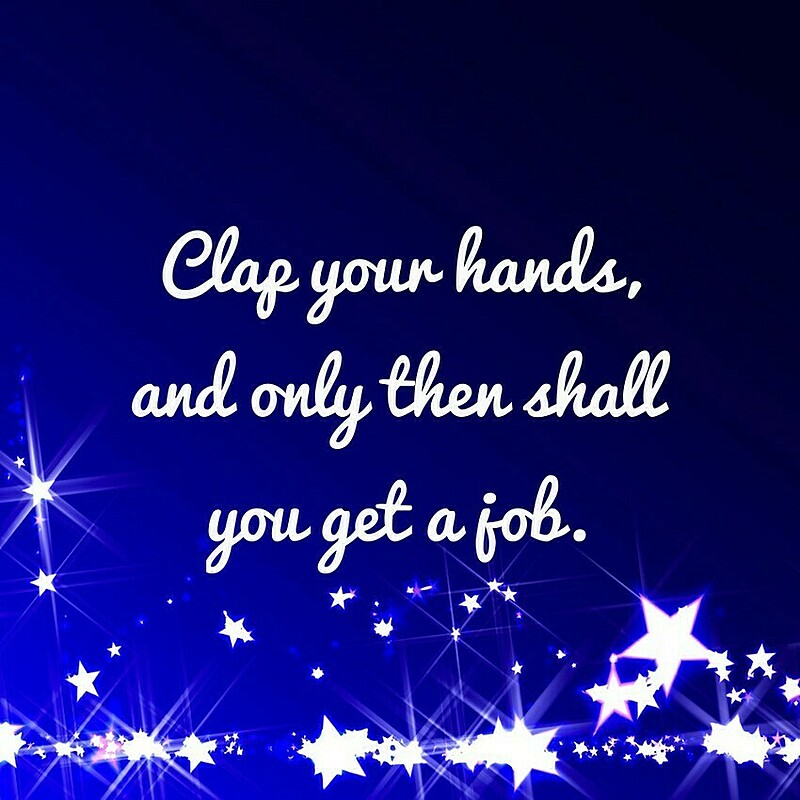