This play has the honor of being the longest running play and has had more than 300 actors portray roles in it.  In this, it reminds me of the show "Shear Madness" that I saw at the Kennedy center years ago.  I hope to one day watch this play though since I love a good whodunit play.

"“The Mousetrap,” a murder-mystery written by the novelist and playwright Agatha Christie, opens at the Ambassadors Theatre in London. The crowd-pleasing whodunit would go on to become the longest continuously running play in history.

When “The Mousetrap” premiered in 1952, Winston Churchill was British prime minister, Joseph Stalin was Soviet ruler and Harry Truman was president. Christie, already a hugely successful English mystery novelist, originally wrote the drama for Queen Mary, wife of the late King George V. Initially called “Three Blind Mice,” it debuted as a 30-minute radio play on the queen’s 80th birthday in 1947. Christie later extended the play and renamed it “The Mousetrap”—a reference to the play-within-a-play performed in William Shakespeare’s “Hamlet.”

On November 25, 1952, 453 people took their seats in the Ambassadors Theatre for the London premiere of Christie’s “Mousetrap.” The drama is played out at “Monkswell Manor,” whose hosts and guests are snowed in among radio reports of a murderer on the loose. Soon a detective shows up on skis with the terrifying news that the murderer, and probably the next victim, are likely both among their number. Soon the clues and false leads pile as high as the snow. At every curtain call, the individual who has been revealed as the murderer steps forward and tells the audience that they are “partners in crime” and should “keep the secret of the whodunit locked in their heart.”

Richard Attenborough and his wife, Sheila Sim, were the first stars of “The Mousetrap.” To date, more than 300 actors and actresses have appeared in the roles of the eight characters. David Raven, who played “Major Metcalf” for 4,575 performances, is in the “Guinness Book of World Records” as the world’s most durable actor, while Nancy Seabrooke is noted as the world’s most patient understudy for 6,240 performances, or 15 years, as the substitute for “Mrs. Boyle.”

“The Mousetrap” is not considered Christie’s best play, and a prominent stage director once declared that “‘The Mousetrap'” should be abolished by an act of Parliament.” Nevertheless, the show’s popularity has not waned. Asked about its enduring appeal, Christie said, “It is the sort of play you can take anyone to. It is not really frightening. It is not really horrible. It is not really a farce, but it has a little bit of all these things, and perhaps that satisfies a lot of different people.” In 1974, after almost 9,000 shows, the play was moved to St. Martin’s Theatre, where it remained until March 2020, after which the COVID-19 pandemic suspended performances.

Also on this day:
1990 -  Lacey V. Murrow Memorial Bridge sinks to the bottom of Lake Washington

On the Menu Today – Pumpkin Roll

In honor of Thanksgiving today (at least for us Americans), here is a fun and quick recipe for Pumpkin roll.

Instructions
Make the Pumpkin Cake
Preheat oven to 350°F.Line a 10×15- inch jelly roll pan with parchment paper, leaving about an inch of extra parchment at the ends, for easy removal. Very lightly coat the parchment with nonstick spray. Set aside.
In the bowl of your stand mixer fitted with the paddle attachment, add in the eggs and mix on medium until lightly beaten.
Add in the pumpkin, brown sugar, pumpkin pie spice, vanilla, baking soda, and salt and mix for 1 minute until smooth.
Turn mixer to low and add in the flour, mixing for 30 seconds, or until smooth, scraping the sides of the bowl as necessary.
Spread the batter into the prepared pan evenly.
Bake for 15 minutes, or until the cake is set and a toothpick comes out clean. As soon as the cake comes out, while hot, lift the cake out of the pan using the parchment paper and place on a heat safe surface.
Leaving the parchment paper on the cake, roll it up carefully starting with the narrow end, placing it on a wire rack seam-side down to cool completely.
Make the Pumpkin Roll Filling
While the cake is cooling, prepare the filling. In the bowl of your stand mixer fitted with the paddle attachment mix the cream cheese and butter together for 1 minute on medium speed until smooth.
Add in the powdered sugar and vanilla and mix for another minute until creamy, scraping the sides of the bowl as necessary.
Assemble the Pumpkin Roll
When your cake is cooled, carefully unroll it. Using an offset spatula, spread your cream cheese filling evenly onto the cake, leaving 1- inch around the edges.
Now carefully roll the cake back up tightly, but pull the parchment paper away from the cake as you do so. Once you have it rolled up, place it on a baking sheet or serving dish, cover airtight and place in to the refrigerator for at least 30 minutes, or until ready to serve.
Dust with powdered sugar before slicing and serving.

"Wear gratitude like a cloak, and it will feed every corner of your life." - Rumi 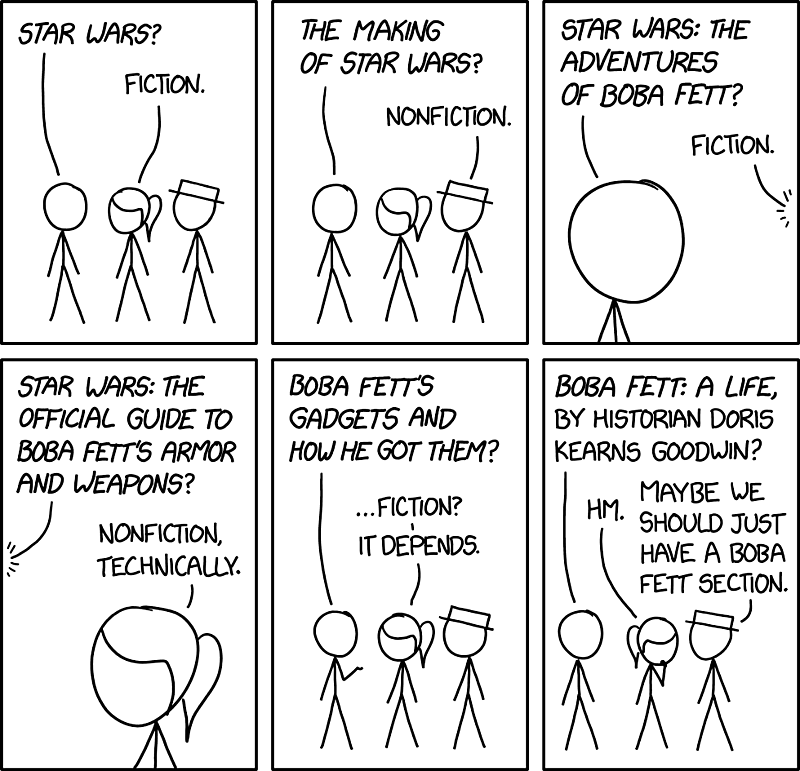 Mouseover: “ The real challenge is how to file Boba Fett's biography of Doris Kearns Goodwin. ” 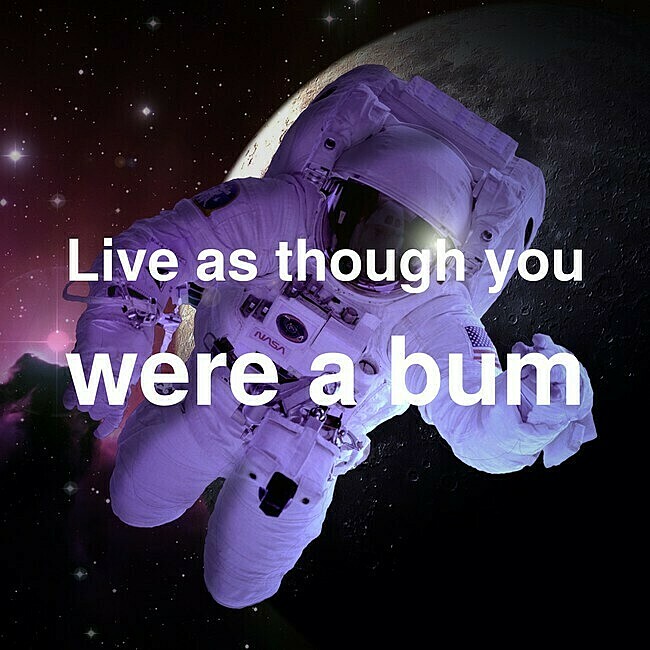 Also, since the Americans are out today, post Cat memes. 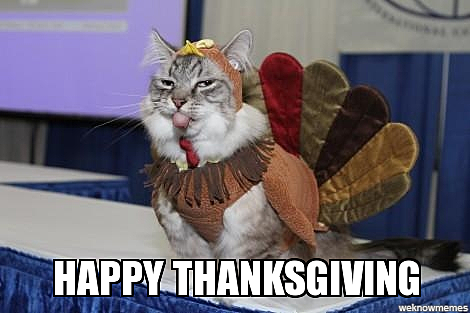 Traditional, Headless or Hybrid CMS: Which Is Best