On the newest generation of Multi-function devices, some include a feature for securing the toner cartridges. Using a locking system for the front door, it prevents users from removing cartridges under normal circumstances and only unlocks the door when a defective cartridge is detected or an empty cartridge is present. Anyone implemented this feature in their fleet? 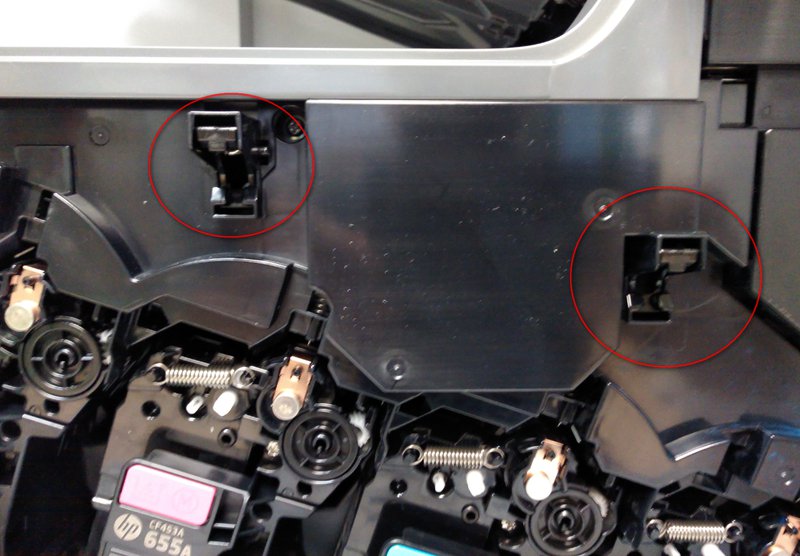 Locks on body of printer 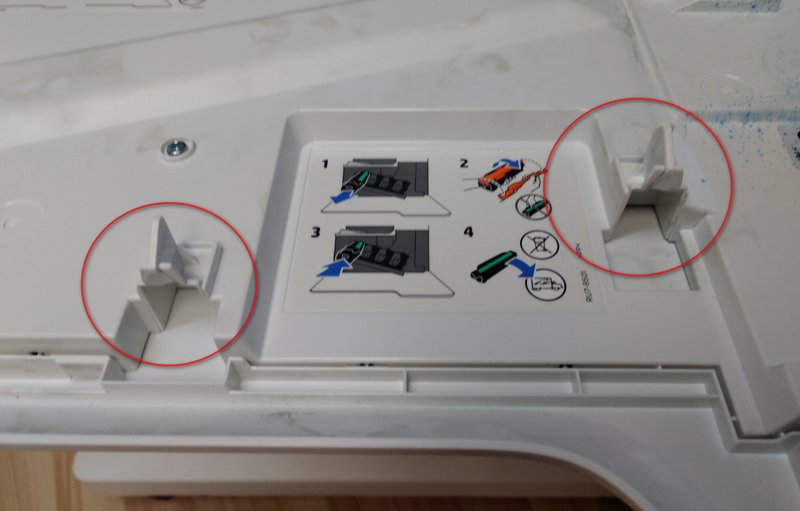 Engage in the slots on the door.

This person is a verified professional.
Verify your account to enable IT peers to see that you are a professional.

LaserValley Technologies is an IT service provider.

SAP Customers Have Big Decisions to Make for 2023